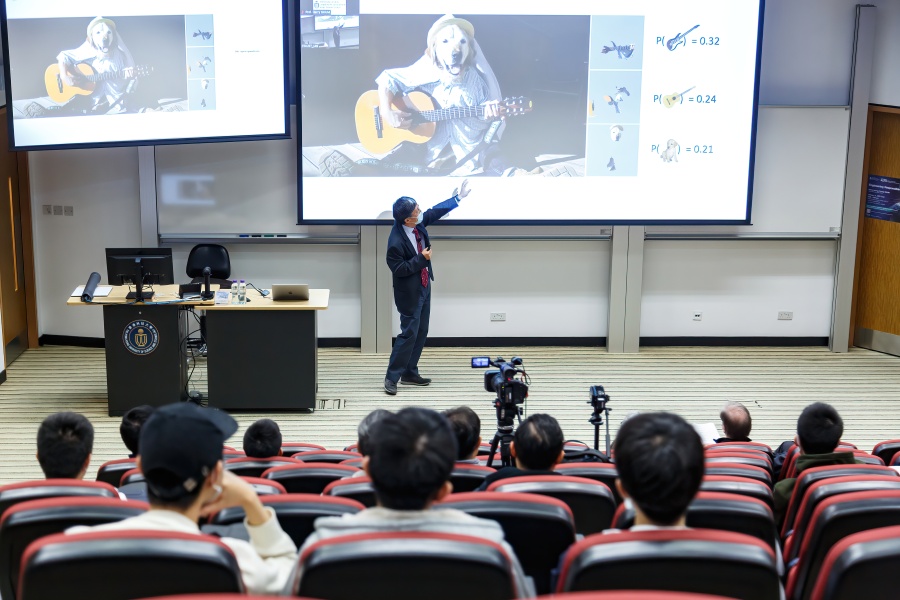 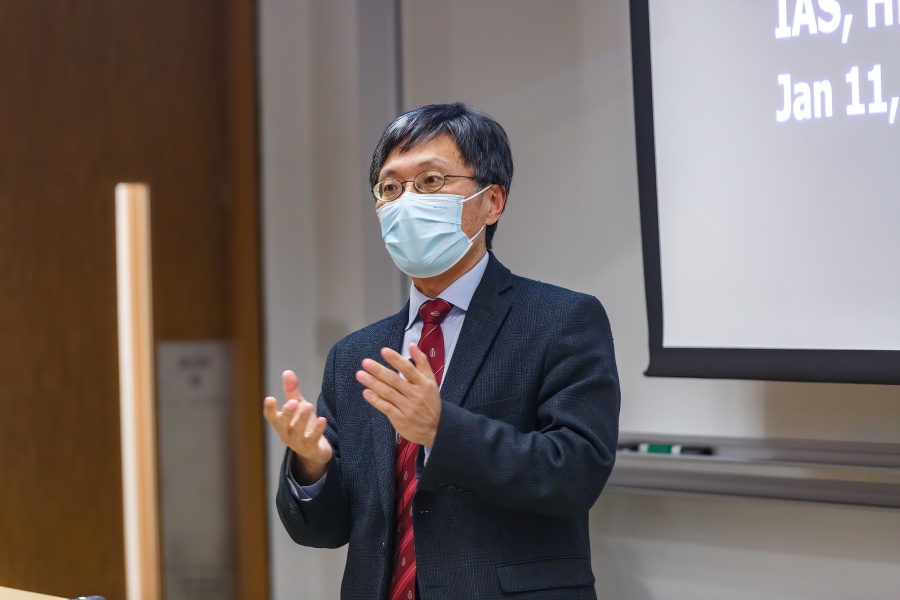 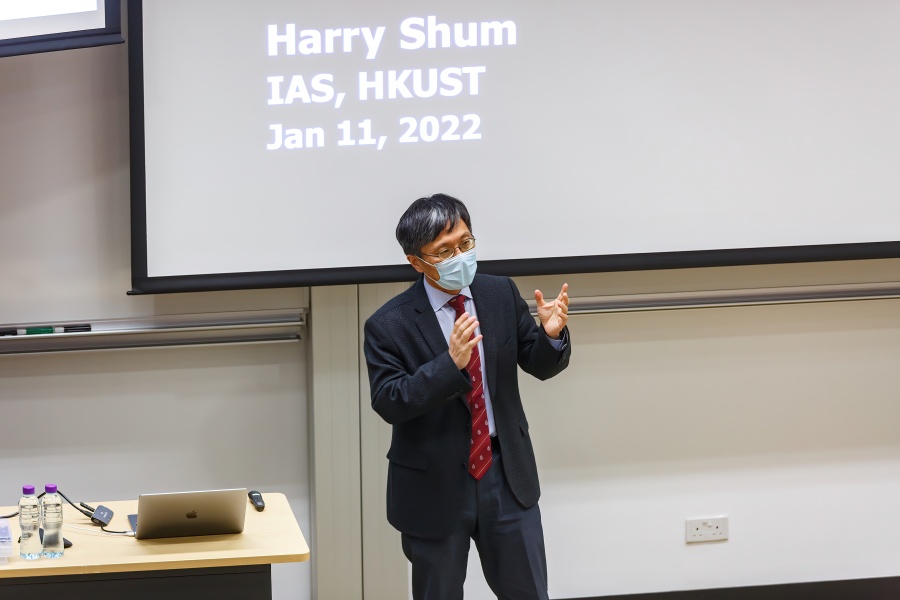 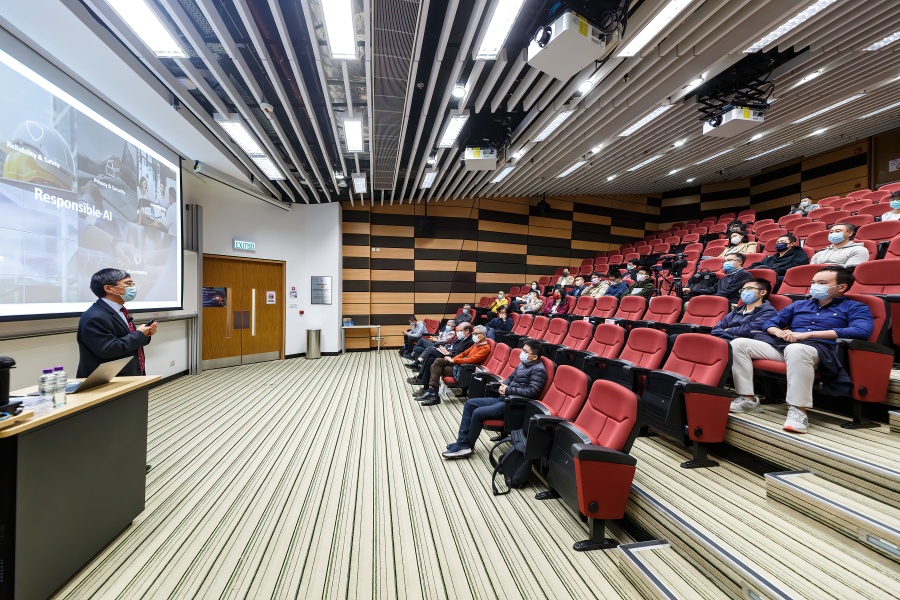 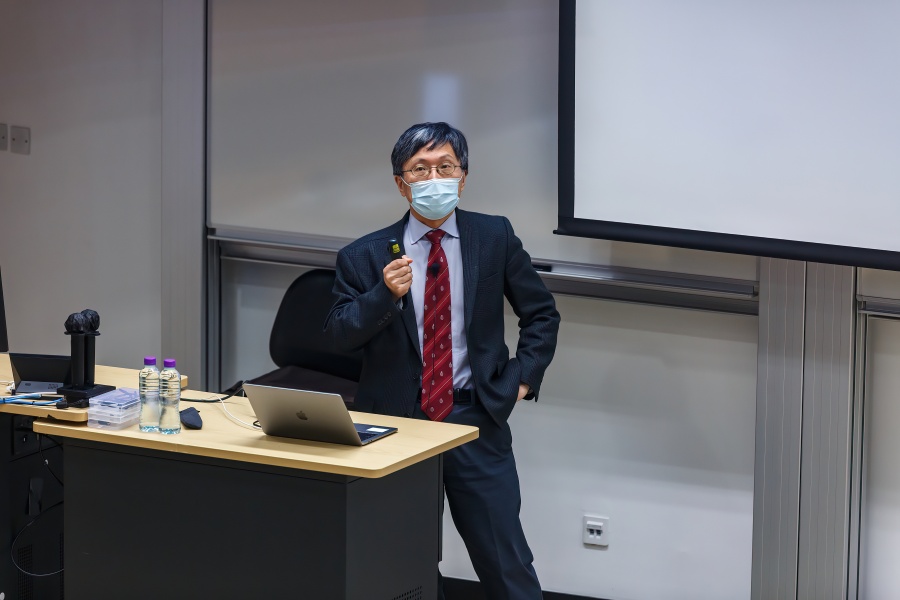 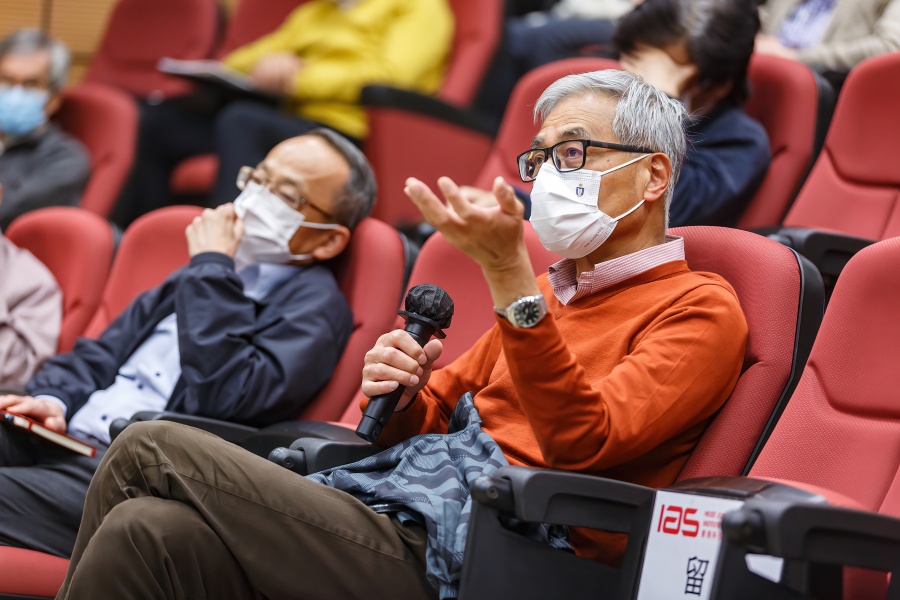 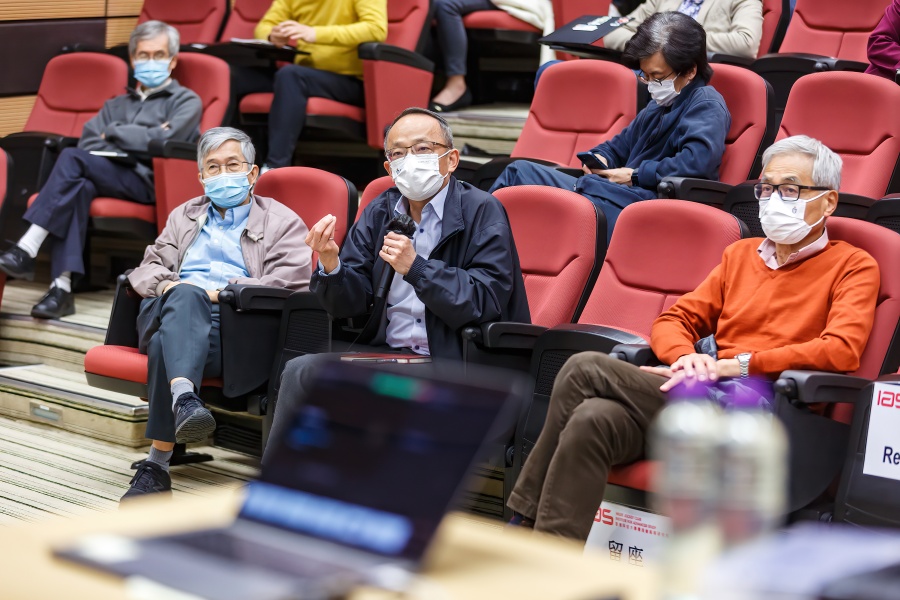 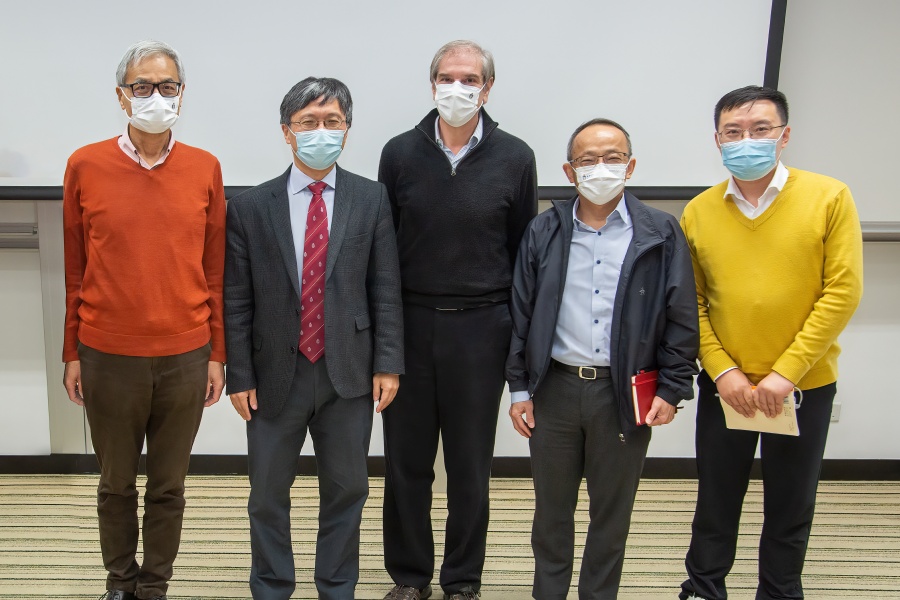 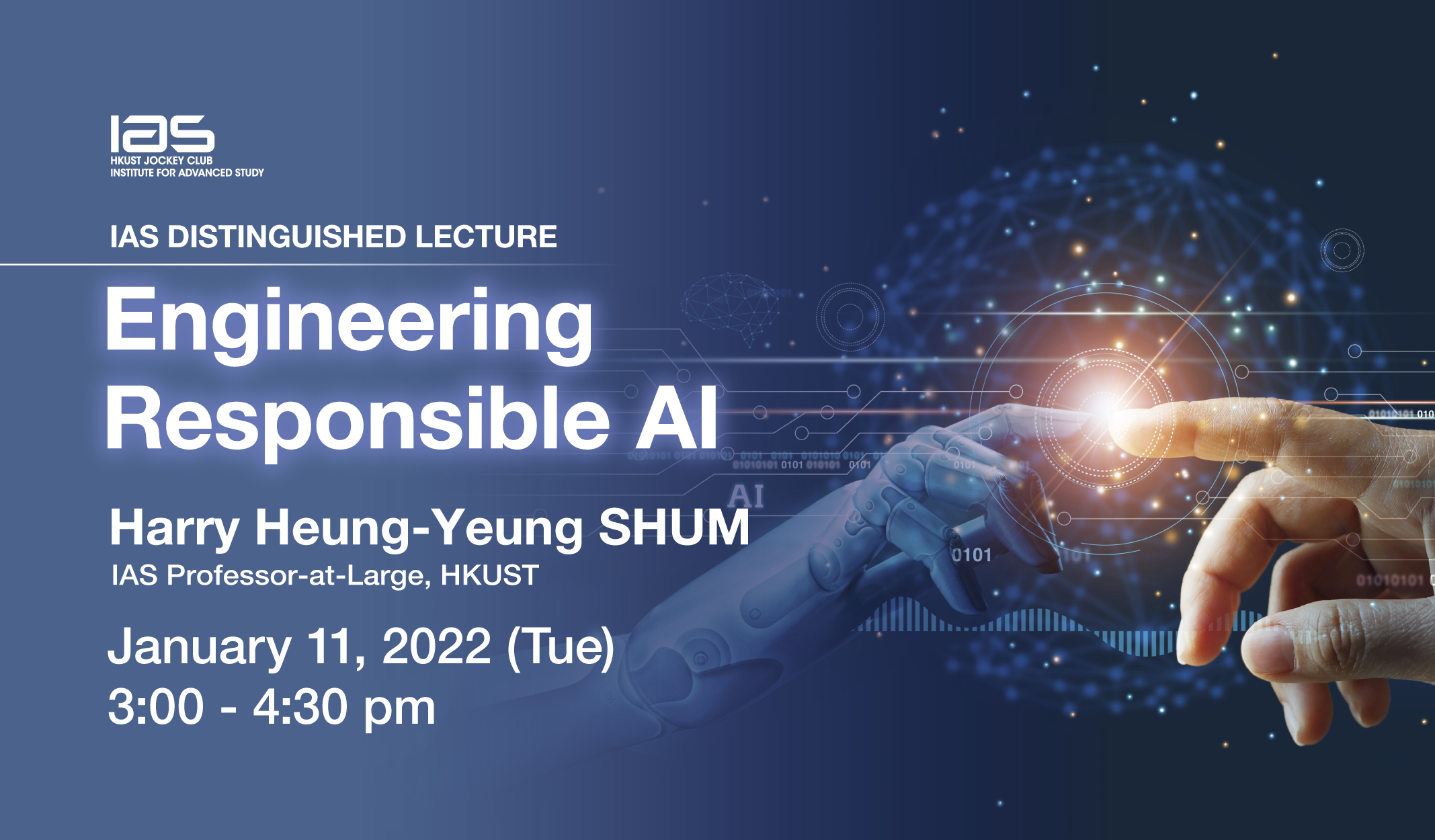 This lecture will be held physically at the IAS Lecture Theater and online via Zoom. Onsite seating is offered to those who have access right to HKUST Clear Water Bay Campus only. Other interested parties please join the lecture online via Zoom.

Recent achievements and advancements in AI have outpaced what anyone would have thought imaginable even five to ten years ago. For instance, we are fast approaching human parity across many tasks of AI — speech, vision and natural language, on many benchmark data sets. But many practitioners building AI technology and deploying AI products have not always thought through the societal implications such as fairness and transparency. Recently, a number of principles have been proposed to help companies and countries navigate the complexities and implications of AI. But principles alone are no longer enough — industry, academia and government need to take actions now to move from principles to practices. In this lecture, the speaker will share some examples of what have been practiced in Microsoft AI and Research: from doing research in explainable and interpretable AI, to creating tools for bias error analysis in machine learning, to debiasing word embedding learnt from the web.

Prof. Harry Shum is a renowned computer scientist who has made significant contributions to artificial intelligence research and development in the industry. He spent nearly 24 years at Microsoft, and was the Executive Vice President of Microsoft’s Artificial Intelligence and Research Group until his departure in February 2020.

Prof. Shum obtained his bachelor’s degree from Southeast University (formerly Nanjing Institute of Technology) and MPhil degree in Electrical and Electronic Engineering from the University of Hong Kong (HKU). He earned his PhD degree in Robotics in 1996 from Carnegie Mellon University under the supervision of Prof. Raj REDDY. He then joined Microsoft Research as a researcher in the United States.

As an expert in computer graphics and computer vision, Prof. Shum has been active in academic research through his career as a tech business leader. He has presented or published more than 250 papers, either at international conferences or in academic journals. He is the holder of more than 50 US patents. He was on the editorial boards for IEEE Transactions on Pattern Analysis and Machine Intelligence and the International Journal of Computer Vision. He was an adjunct faculty of HKUST’s Department of Computer Science and Engineering from 2000 to 2012. He has been appointed as Adjunct Professor of Tsinghua University since 2003.

Prof. Shum is a Fellow of the Institute of Electrical and Electronics Engineers (IEEE) and the Association for Computing Machinery (ACM). He was the recipient of the Asian American Executive of the Year Award in 2011. In 2017, he was elected a Foreign Member of the US National Academy of Engineering for his contributions to computer vision and computer graphics, and leadership in industrial research and product development. In 2018, he was elected an International Fellow of the Royal Society of Engineering in the United Kingdom. Locally, he was conferred Honorary Fellowships by HKUST in 2011 and HKU in 2017. He was awarded a Doctor of Science honoris causa from Hong Kong Baptist University in 2020.