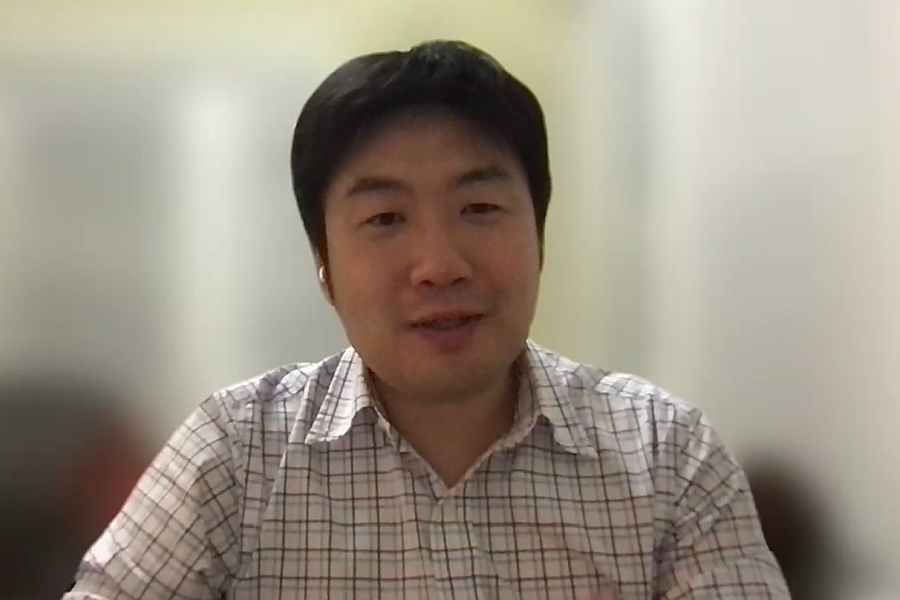 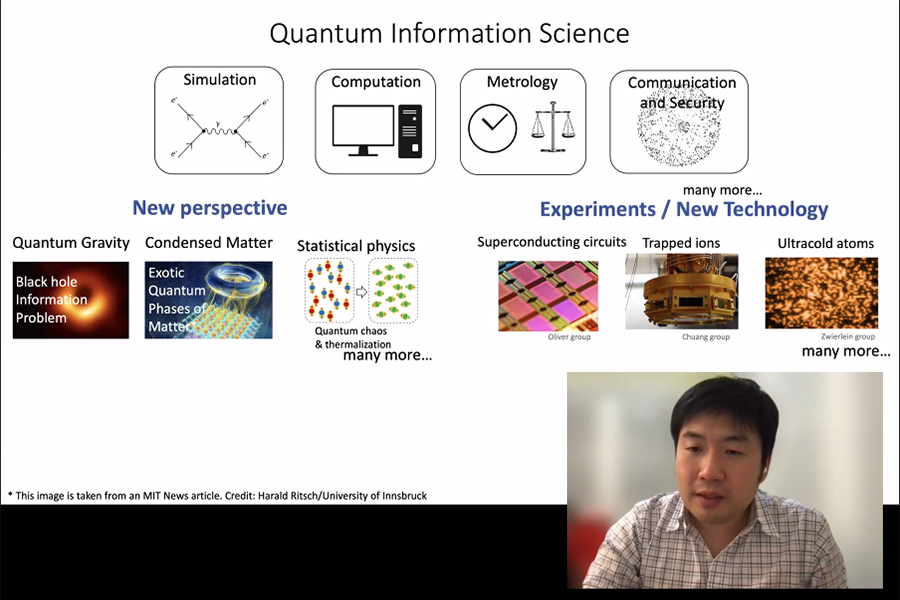 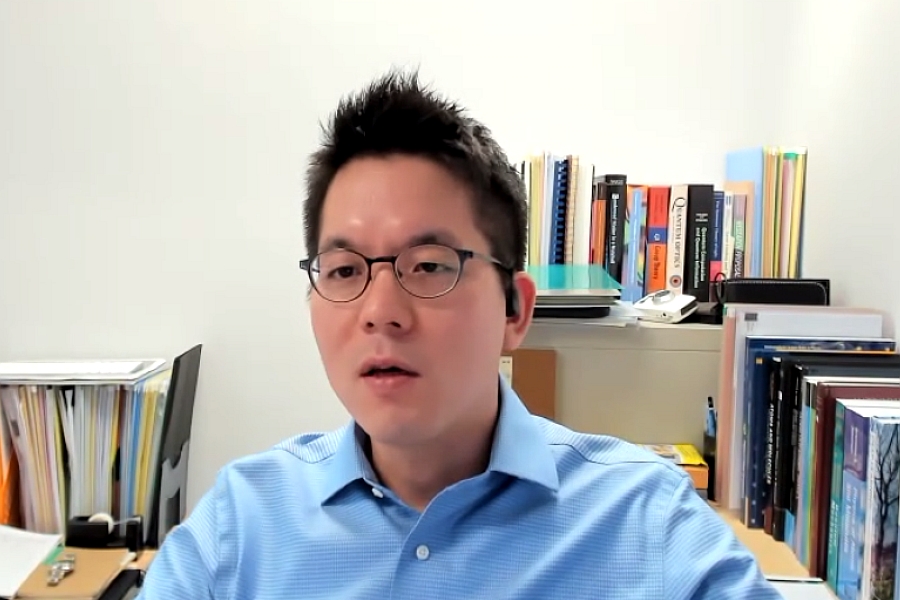 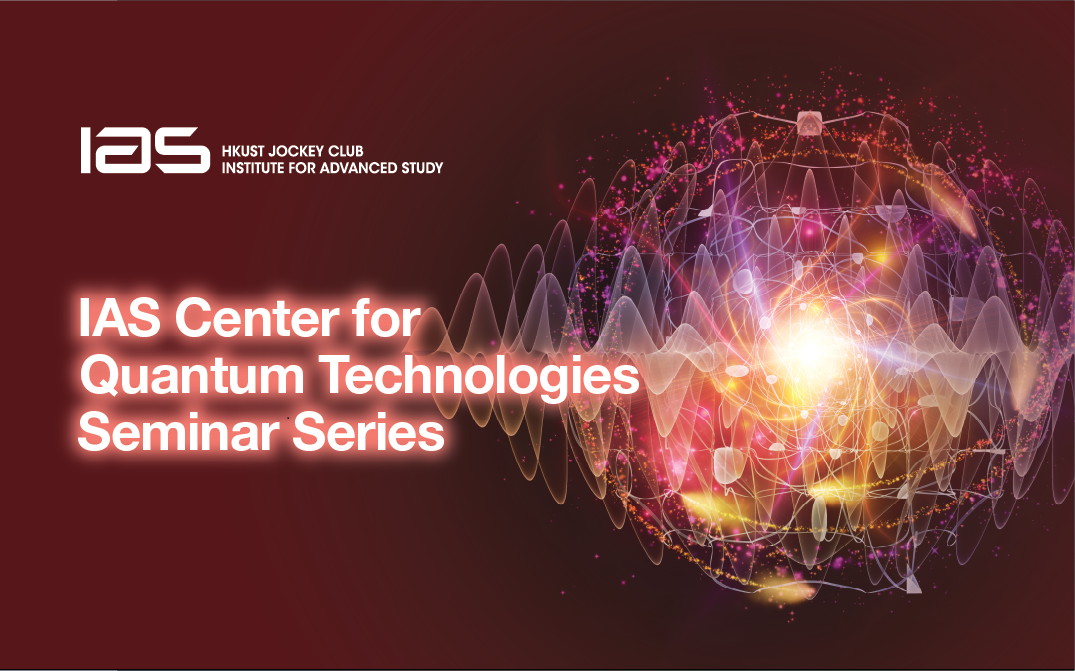 One of the most basic tasks to characterize analog quantum simulators is to estimate the many-body fidelity between an ideal target state and the state obtained from experiments. In this talk, the speaker will present a simple and efficient benchmarking method that requires minimal experimental control. It only requires time-evolving a quantum system under its natural ergodic dynamics, followed by measurements in a fixed local basis. At its core, the method is made possible by using a newly-discovered phenomenon that occurs in strongly interacting quantum many-body systems, namely the emergence of universal random statistics. The speaker claims the phenomenon occurs universally in a wide class of ergodic quantum systems at infinite temperature by presenting a number of evidence based on solvable models and numerical simulations. He will discuss his benchmarking protocol based on the emergent randomness, and demonstrate it both numerically for model systems and experimentally using a Rydberg quantum simulator.

For more information, please refer to the center website at https://iascqt.hkust.edu.hk/.